Bismark is putting the finishing touches on the Waterbury Hospital Hybrid Operating Room project. This project involved converting two existing operating rooms into one larger, state of the art operating room. This new OR is fully equipped with multiple medical booms, monitors and Level 3 imaging allowing for surgeons to perform their duties more efficiently and effectively. Make a Wish of Connecticut’s new home in Trumbull, CT Bismark finishes putting final touches on the new Stamford Hospital expansion in Wilton Connecticut including a new Physical Therapy Center with state of the art equipment and care.
#BismarkBlast Bismark moves into construction with the new Boys and Girls Village Vocational Education Center. This is the 3rd project at the Milford campus as part of the overall master plan. The Yale New Haven Health SRC Daycare renovation has progressed at a fast pace and moves through finishes, millwork, and site work as we approach completion on schedule. 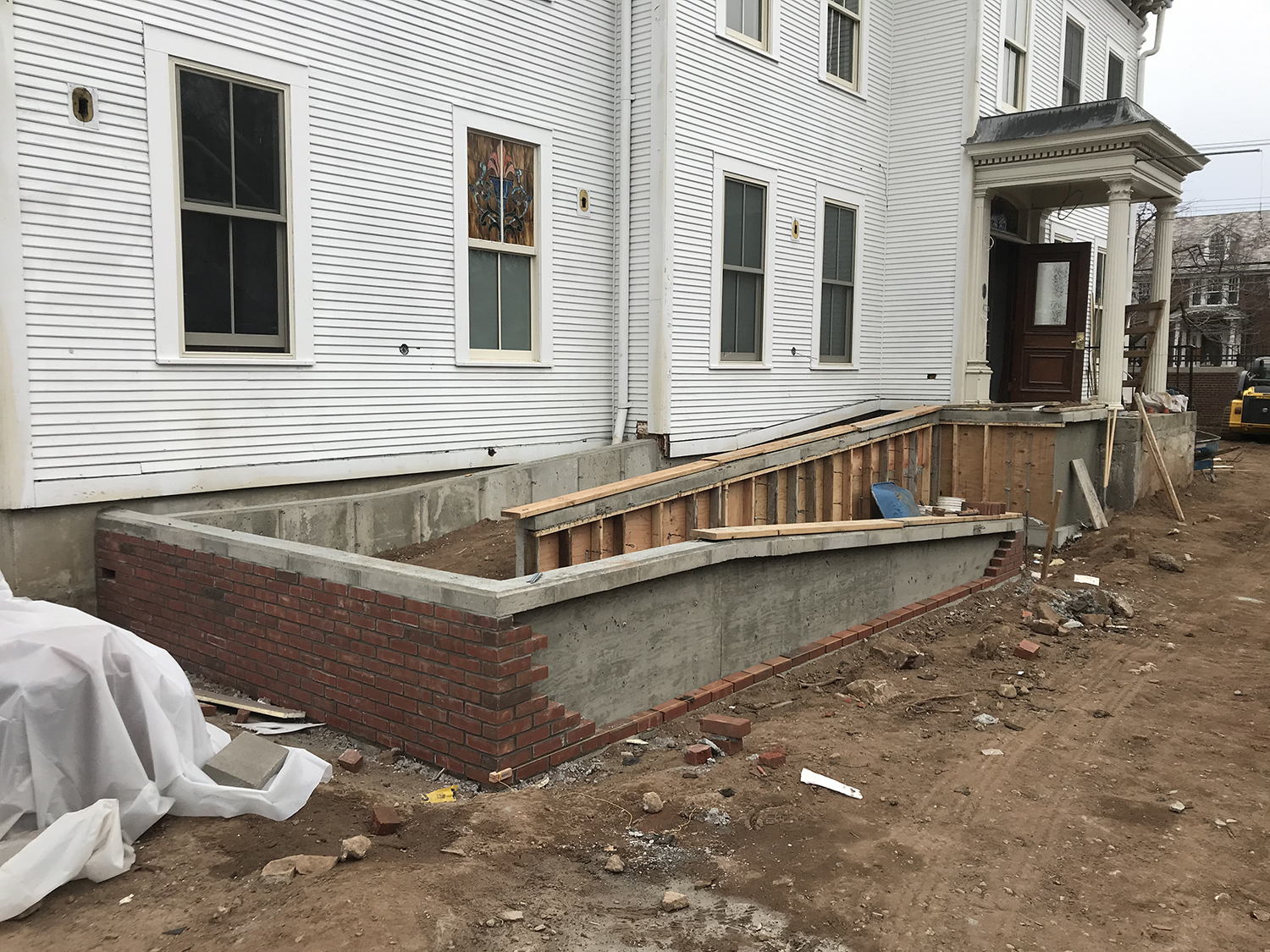 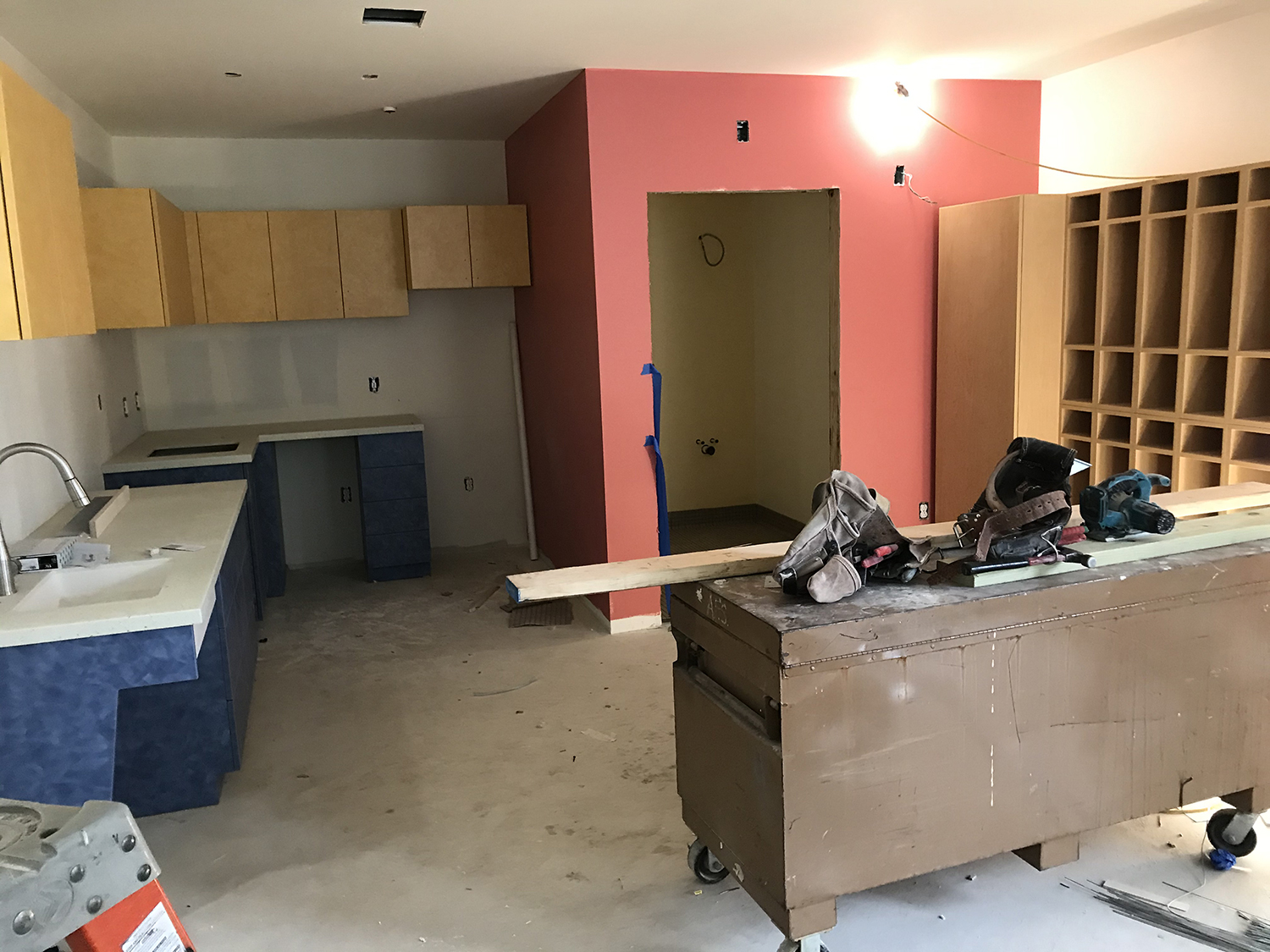 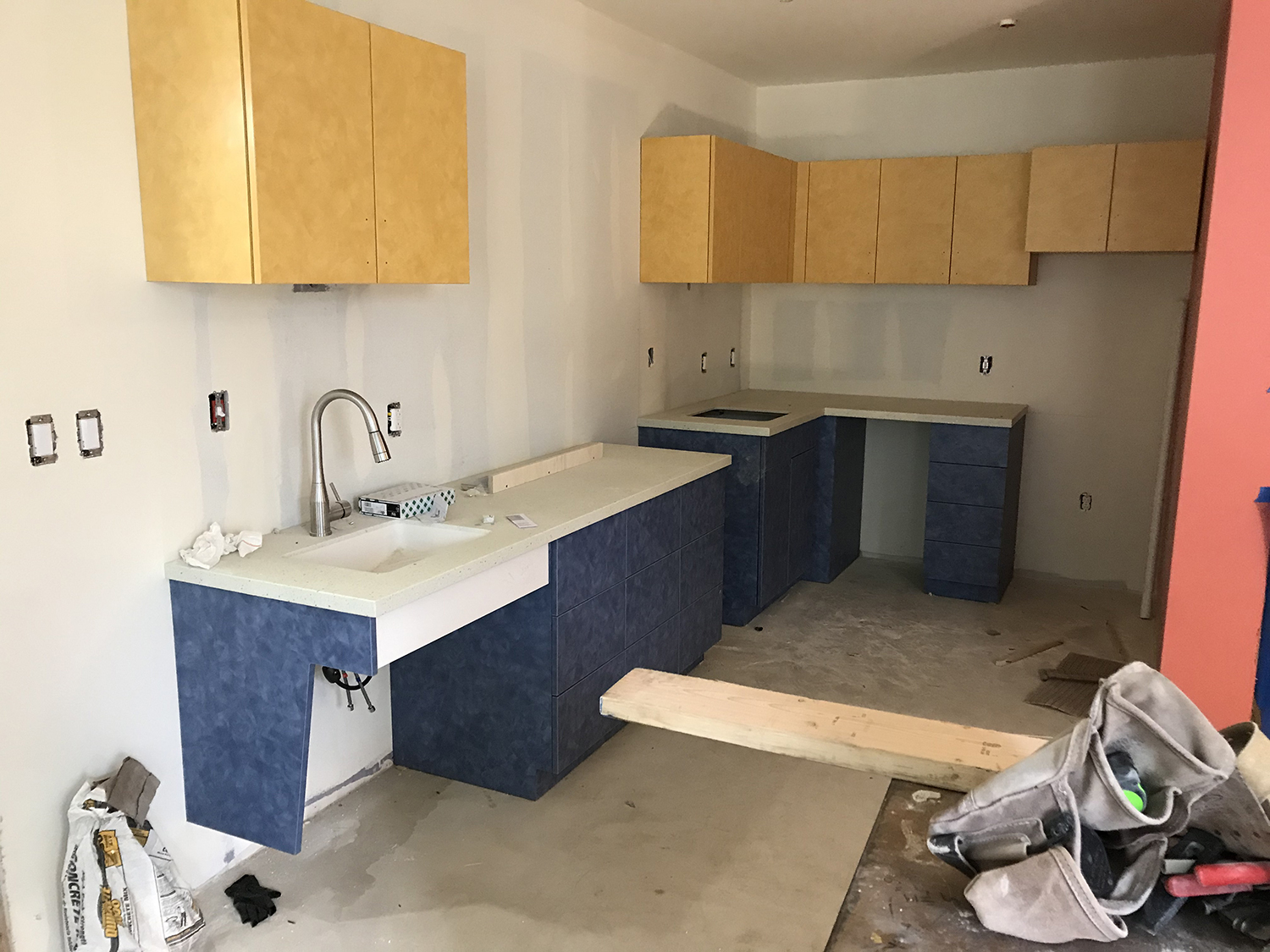 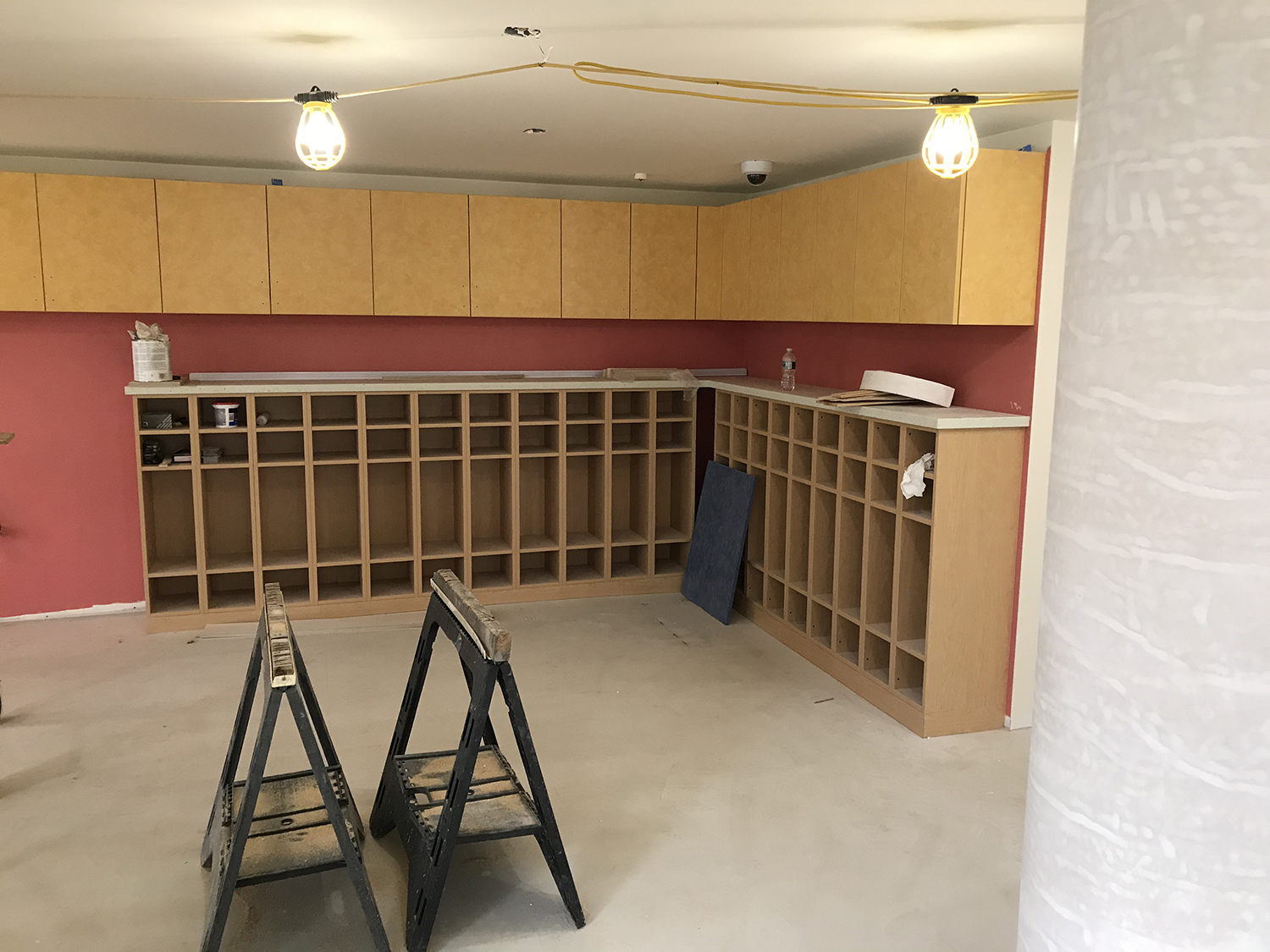 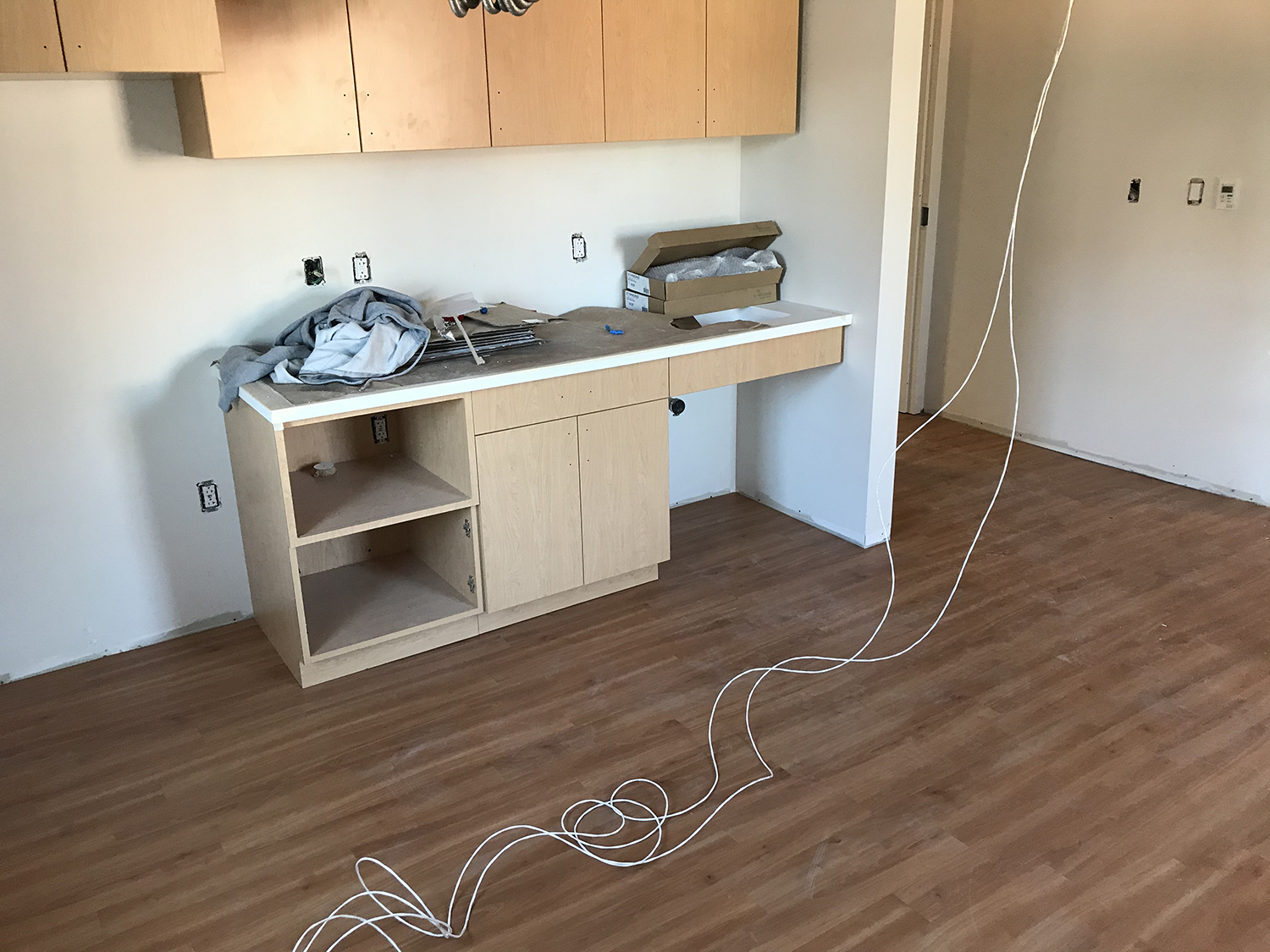 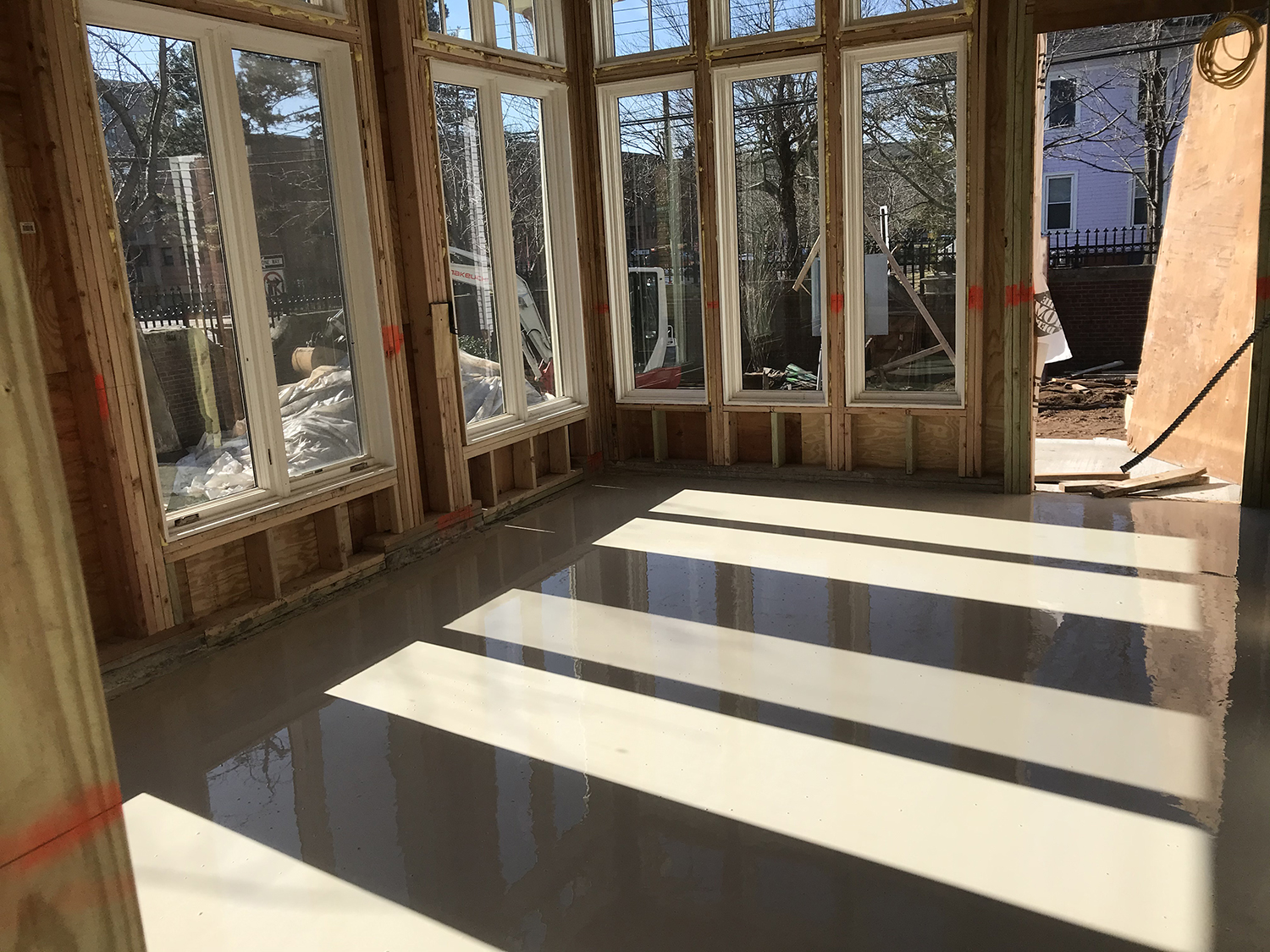 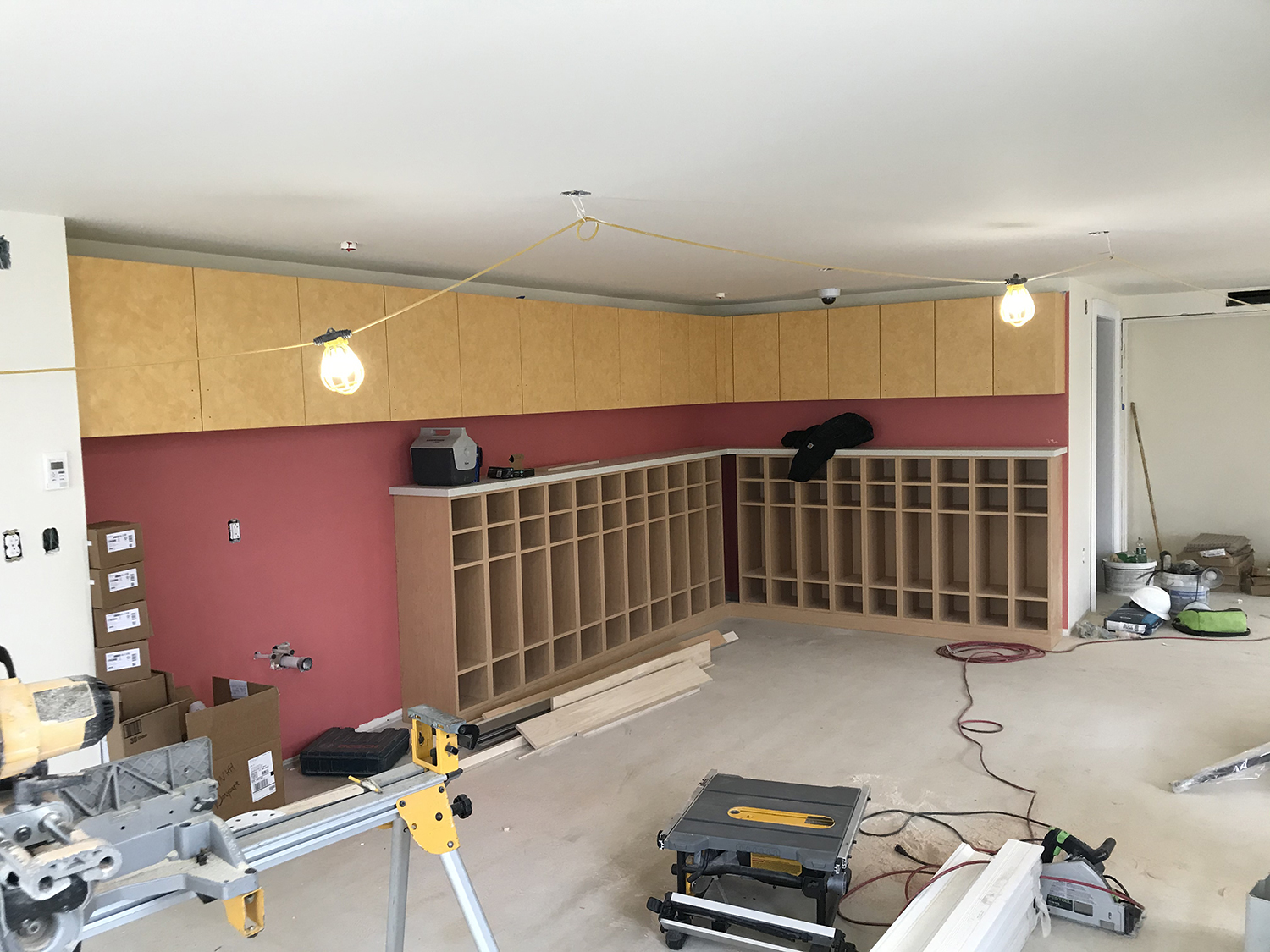 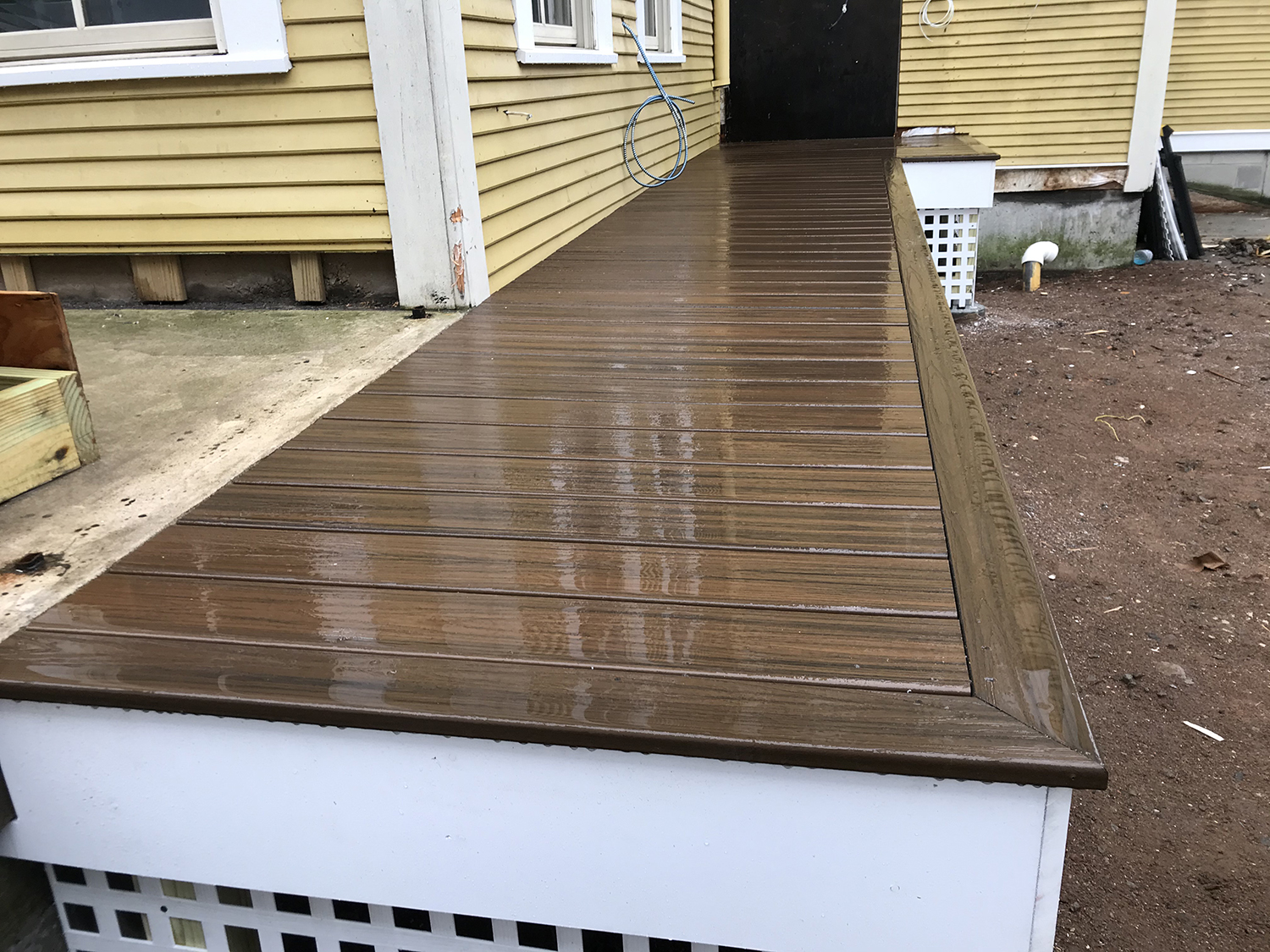 The high-end interior fitout of the residential penthouses at Steelpointe in Bridgeport, CT is complete and ready for occupancy.

Our program management team is working with CORVIS CAPITAL to turn over 4 floors of the Cherry Street Lofts in Bridgeport, CT., project completion is scheduled for May 2020.

Bismark continues to bring their medical management experience to our clients with projects from ** to Pharmacy upgrades. Bismark has upgraded 4 Pharmacy’s in the last 7 months and continues working on others throughout the area.

Bismark completes and turns over the new corporate headquarters and Bridgeport Landing marina offices at Steelpointe in Bridgeport, CT.

The new 15,000 square foot Program Services Building for Boys & Girls Village in Milford, CT is on schedule and a Harvest Welcome & Ribbon Cutting will be held on October 17, 2018 at 2PM to celebrate. Check out Steelpointe Harbor’s progress in CT Post (link below). Bismark and St. Vincent’s celebrated the turnover of the new state of the art hybrid EP Lab with a ribbon cutting and blessing. Bismark and St. Mary’s celebrated the grand opening of The Center for Breast Imaging at Saint Mary’s Hospital with a ribbon cutting and blessing. The creation of this new center was made possible because of the generous donations of Saint Mary’s Hospital Foundation and guidance from the Board of Directors.

Steel is up at Marina Core Building in Bridgeport, CT.  Project is on schedule. Make-a-Wish: Bismark helps with a room makeover for a young woman in Trumbull.

June 22, 2016: Bismark donates $5000.00 to the Center for Family Justice through participation in their annual Golf Classic.

June 6, 2016: Bismark construction sponsored the “Playing ‘Fore’ Change” Golf and Tennis Tournament in support of the children and families in at-risk situations at the Boys & Girls Village.

January 1, 2014: Bloomin Brands “Carrabba’s Italian Grill” is coming to the Westfield Connecticut Post Mall in Milford, CT. Bismark Construction will carry out the core and shell work as well as the tenant fit-out portion of the project. Construction begins this month!

June 25, 2013: Bismark Construction breaks ground on the state of the art Special Needs Aquatics Therapy Pool in Trumbull, Connecticut. Project is expected to be completed in December 2013.

December 17, 2012: The Shelton animal shelter was awarded to Bismark for the construction phase. Ground breaking for this project is expected for March 2013

August 30, 2012: Bismark Construction has been awarded the East Shore Middle School Phase One Project with an accepted bid of 10.8 million for the City of Milford. Work is scheduled to start mid September and continue for one year.

January 10, 2012: Bismark Construction has been awarded the Black Rock Elementary School Project. This school has been a Black Rock landmark with the community for decades. The current 3 story building will include infrastructure upgrades with minor reprogram changes. While Expanding the facility with a new three story addition to west to house expansion of the school needs. The estimated constriction schedule has a start date of June 2013.

December 16, 2011: The Connecticut Construction Industries Association recognized Bismark Construction with an Community Service Award for their charitable work at the “Good Turn” Dining Hall at the Deer Lake Scout Reservation in Killingworth, CT.

October 12, 2010: The Associated General Contractors (AGC) of Connecticut held its Sixth Annual Industry Recognition Awards Dinner honoring eight professionals in Connecticut’s commercial construction industry who exemplify exceptional leadership and character, and who have exhibited a commitment to excellence and service and a determination to exceed expectations over the span of their careers. Industry Recognition Awards for 2010 were presented in eight different categories that comprise the wide diversity of roles in the design and construction industries.